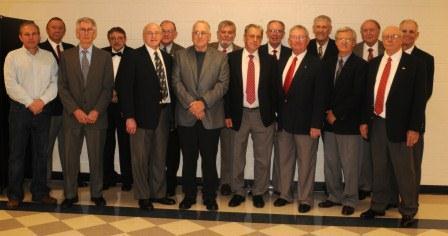 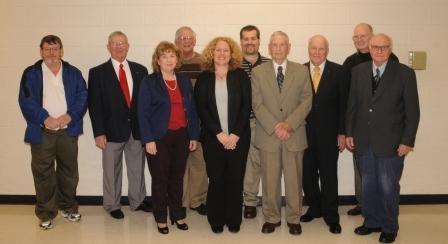 Margie Blevins
Mrs. Margie Blevins taught high school for 40 years, and taught English at North Wilkes from its inception until her retirement in 1983. Prior to teaching at North Wilkes, Mrs. Blevins taught English at Mountain View School. Mrs. Blevins was described in a dedication in the 1983 school yearbook as exemplifying “the true meaning of friendship and self-discipline. As a teacher, she has realized that the power of teaching involves a great deal more than simply imparting knowledge and has strived to be a model for students in establishing moral values.” Upon her retirement, former principal Paul Gregory said “it is unlikely that a person will be found to fill her professional shoes,” and former principal Lewis Mitchell said Mrs. Blevins was “one of the finest teachers I have ever known.”