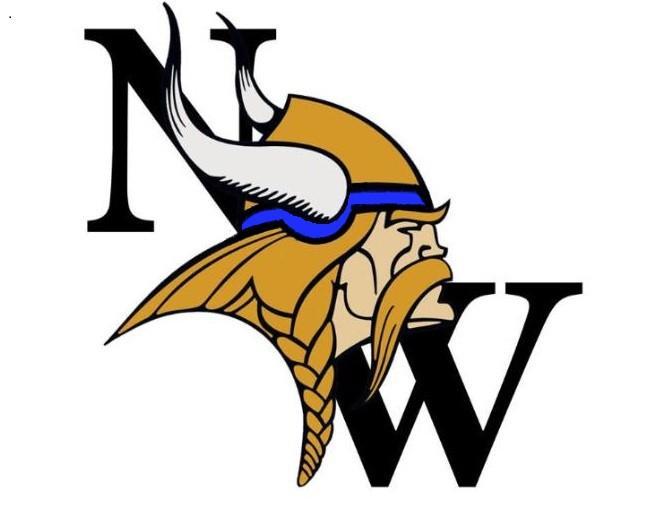 Nominations can be made online at the Hall of Fame website. or by using this Google document. Nominations are considered each fall with inductions taking place in January. Once a person is nominated his/her name stays on the list for consideration and does not have to be nominated again.
Hall of Fame Guidelines